Menu
Your Cart
NOTICE: Due to COVID-19 we are working with reduced staff, so please bare with us. Thank you 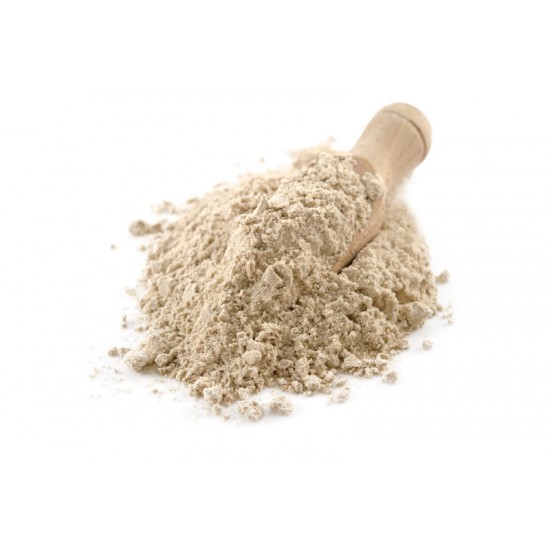 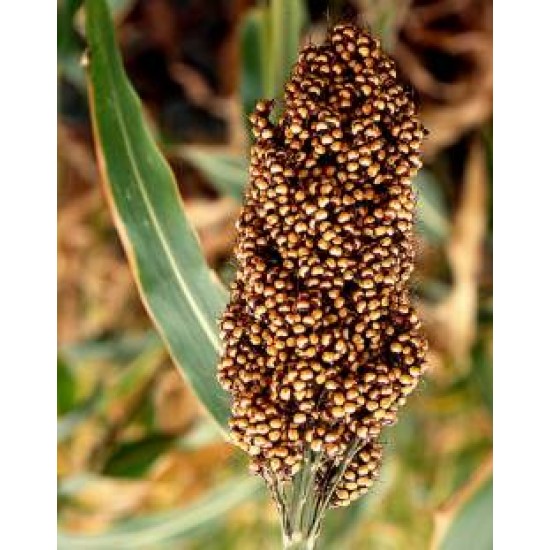 Mawere kapena Chimera cha Thobwa. Great Millet is a Sorghum bicolor, commonly called sorghum and also known as great millet, durra, jowari / jowar, or milo, is a grass species cultivated for its grain, which is used for food for humans, animal feed, and ethanol production. Sorghum originated in Africa, and is now cultivated widely in tropical and subtropical regions.

25 g sugar (can be more depending on your taste)

Boil four litres of water in a big pot.

Mix (thoroughly) the wholegrain maize flour and the remaining one litre of water.

Add the mixture to the boiling water whilst stirring with a wooden spoon (to avoid the formation of lumps) until the mixture becomes thick and starts boiling.

Cover the pot and allow it to boil for 20 minutes (until it becomes like porridge).

Remove the pot from the fire and allow the porridge to cool for 30 minutes.

Add the sorghum flour to the porridge whilst stirring with a wooden spoon.

Transfer the drink to another pot.

Cover the pot and let it stand for a day.

On the next day, reheat the drink and allow it to boil for five minutes. 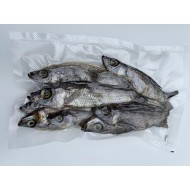 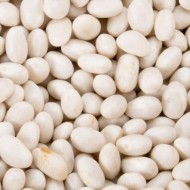 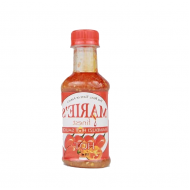 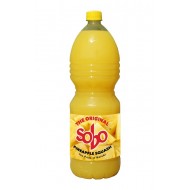